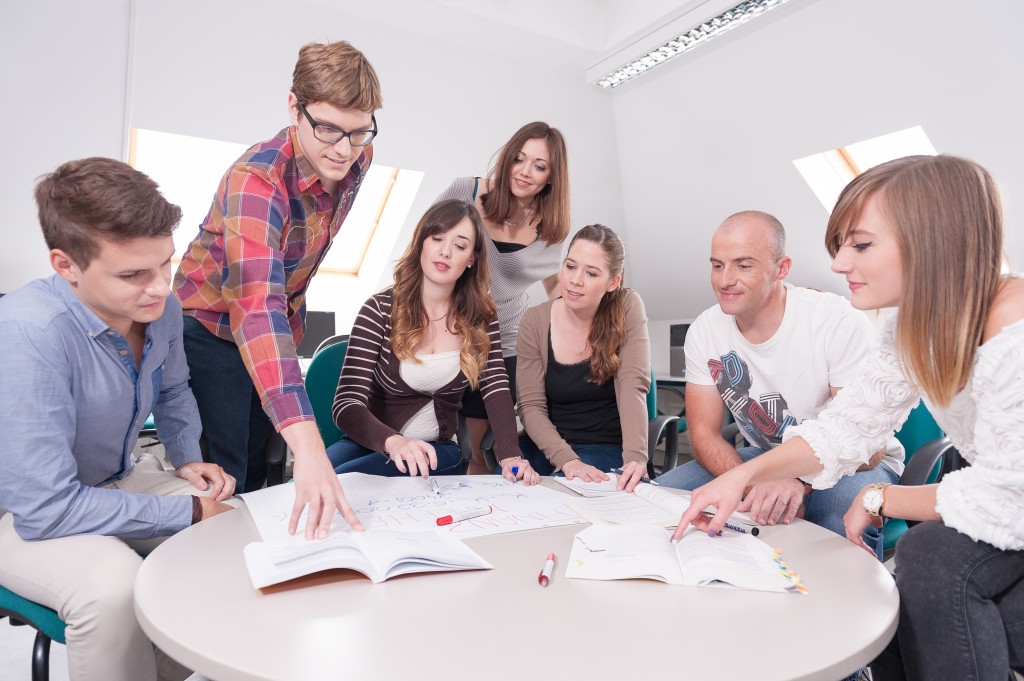 The elective module “Black Sea Region“ is taught by members of the competence centre and associated lecturers in the bachelor degree courses “European Economy and Business Management”, “Logistics und Transport Management” and “Project Management and IT”

Excursion to a country in the Black Sea Region including visits to political and economic figures.