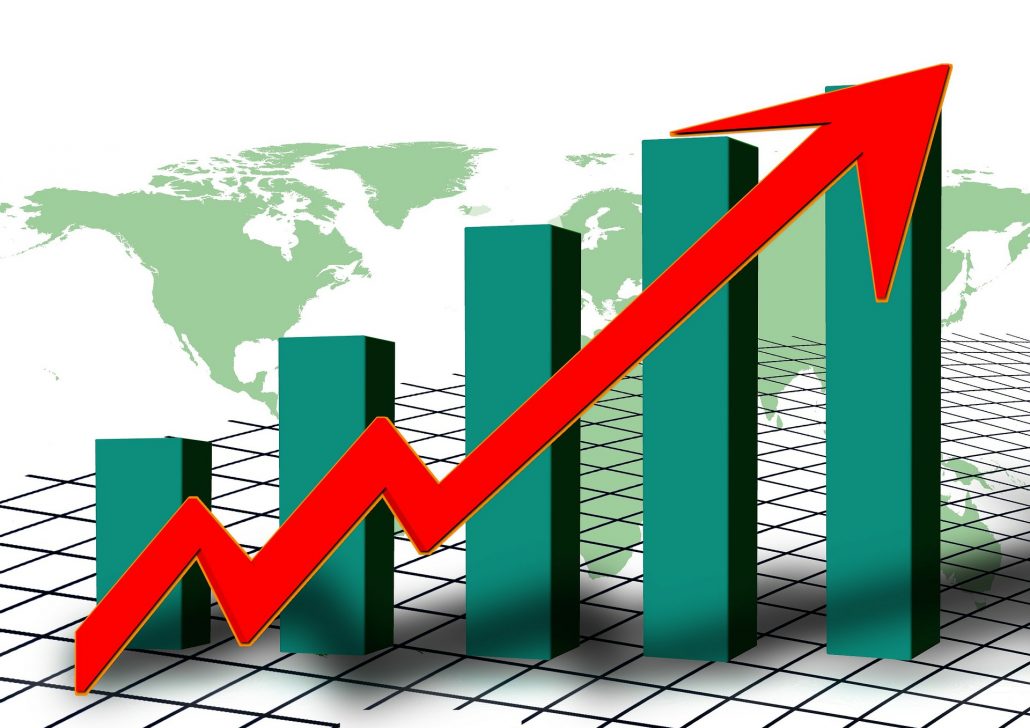 Internationally oriented enterprises are increasingly opting for markets outside the EEA. To Austrian enterprises, the states around the Black Sea are of particular interest.

This question has been answered by the experts of the Competence Center for Black Sea Region Studies of the FH BFI Vienna: business economist Johannes Leitner, and political scientist Hannes Meissner have developed a political risk management tool (STRATOS).

This instrument supports managers in developing an ideal strategy to minimise negative effects through analysing and assessing political risk factors.

“Sustainable risk management enables enterprises to make use of the growth potential of risky markets without neglecting political risks“, observes Dr. Johannes Leitner, who as the head of the Competence Centre Black Sea Region at the FH bfi Vienna and STRATOS leader looks into the economic and political situation of the region.

“So far the Austrian scientific community has hardly dealt with political risk, but the demand for know-how is growing. With STRATOS we have an instrument ideally suited to inform enterprises about risks and possible solutions“, Leitner goes on to say.

For information to immediately reach the enterprises, the team of experts around Leitner organises events and workshops. Publications on current demands are directed at both practitioners and scientists.

Project leader Johannes Leitner, a business economist, is an expert on Political Risk Management. His research focus is on the effects of formal and informal institutions on international enterprises.

Senior Researcher Hannes Meissner, a political scientist, is also an expert on political risk focussing on the post-Soviet region and Central Asia.

Cooperations with enterprises facilitate the solutions required by Austria’s economy in order to succeed in the politically dynamic Black Sea region.