Analyse risks, instead of avoiding them

You are here: Home1 / Aktuelles2 / Analyse risks, instead of avoiding them

Political faults lead to potentially higher costs. However,  a study from Austria reveals that multinational companies rarely use their knowledge about the surrounding political conditions for their business strategy in Eastern Europe 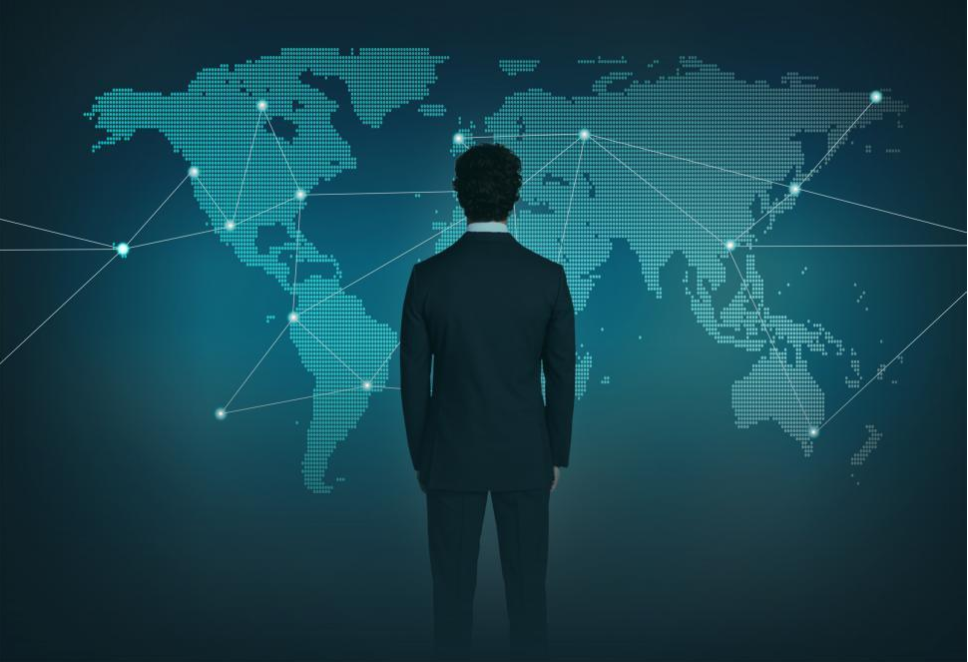 The study of 200 top Austrian companies shows a distinct lack of innovation in the instruments used to evaluate political risk factors. Business risks are already evaluated in general; however, the more specific the evaluation of political risks, the fewer tools developed specifically for political risk are applied. Or, to put it another way, almost all multinationals calculate investment models, but only about 20 percent work with instruments specifically developed to represent political risk. In addition to companies with Austrian owners, the study also examined German, U.S., Japanese and other international firms that manage subsidiaries abroad from their Austrian headquarters.

Motto: Hands off
One consequence of such an approach is expressed in avoidance strategies. According to the study, more than half of the companies surveyed avoid investing in risky countries as a matter of principle. More than two-thirds of the companies state that they reduce investments in risky countries or even leave markets in such cases (65 percent). Of course, risk avoidance can be a sensible strategy. Nevertheless, results of earlier studies already indicate that greater differentiation of political risk management can result in a finer coordination of strategies. The results of the study, as well as accompanying research interviews, reinforce the picture that multinational companies often pass up market opportunities because they view political risks as unacceptable.

Same standards, same opportunities
Quality-based competitive advantages in Eastern Europe and Central Asia often fail because of weak local regulations and standards. If such local safety standards are low, but at the same time companies have to comply with the codes of conduct of Western customers, it is a question of compensating for cost disadvantages vis-à-vis local competitors through a level playing field. It is therefore important to lobby at the political level for an increase in standards.

To be successful here, multinational companies need to understand the local political processes and actors. Two things are important here: first, information gathering and pooling through intensive engagement with local and national advocacy groups, which only about 45 percent of companies use, according to the study. Second, only slightly more than half of all companies surveyed said they lobby at all. A balancing act between Brussels and Moscow Standardization is an essential instrument for establishing economic areas. In Armenia, Georgia, Belarus, the Republic of Moldova and Ukraine, for example, the dilemma between the EAEU and the EU in the balancing act between Moscow and Brussels. At the same time, there is enormous potential in the systematic management of political risks. If these opportunities are exploited, then market opportunities can also be exploited in countries whose political fault lines appear too risky at an undifferentiated first glance.

This article was published with the kind permission of the owc Verlag and appeared in the current issue OstContact 1/2020.

Understanding is deeper than knowledge – students visit Georgia to understand...