Founded in 2015 and funded by the City of Vienna’s municipial department 23 (MA23) as part of the “European Economy and Business Management” programme at the University of Applied Sciences BFI Vienna, the City of Vienna Competence Team European and International Studies (EIS) integrates teaching and research in the areas of European Integration and Internationalization from an interdisciplinary perspective.

The focus in research and teaching includes the analysis of the political, economic, and social development of the European Union and its corresponding institutions in the light of internationalization, considering insights of gender and diversity theory.

Phenomena of increasing disparity within and between EU member states in particular are of interest in evaluating the following questions: What is the state of European Integration since the onset of the financial crisis in 2008? Which forces and power relations determine the narrative for the configuration of European policies and institutions?

Stefanie Wöhl – Head of the Competence Team and Senior Lecturer 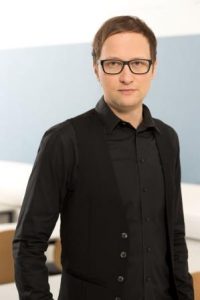 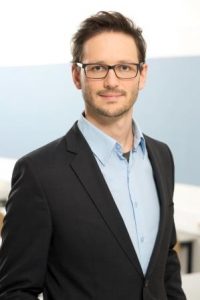