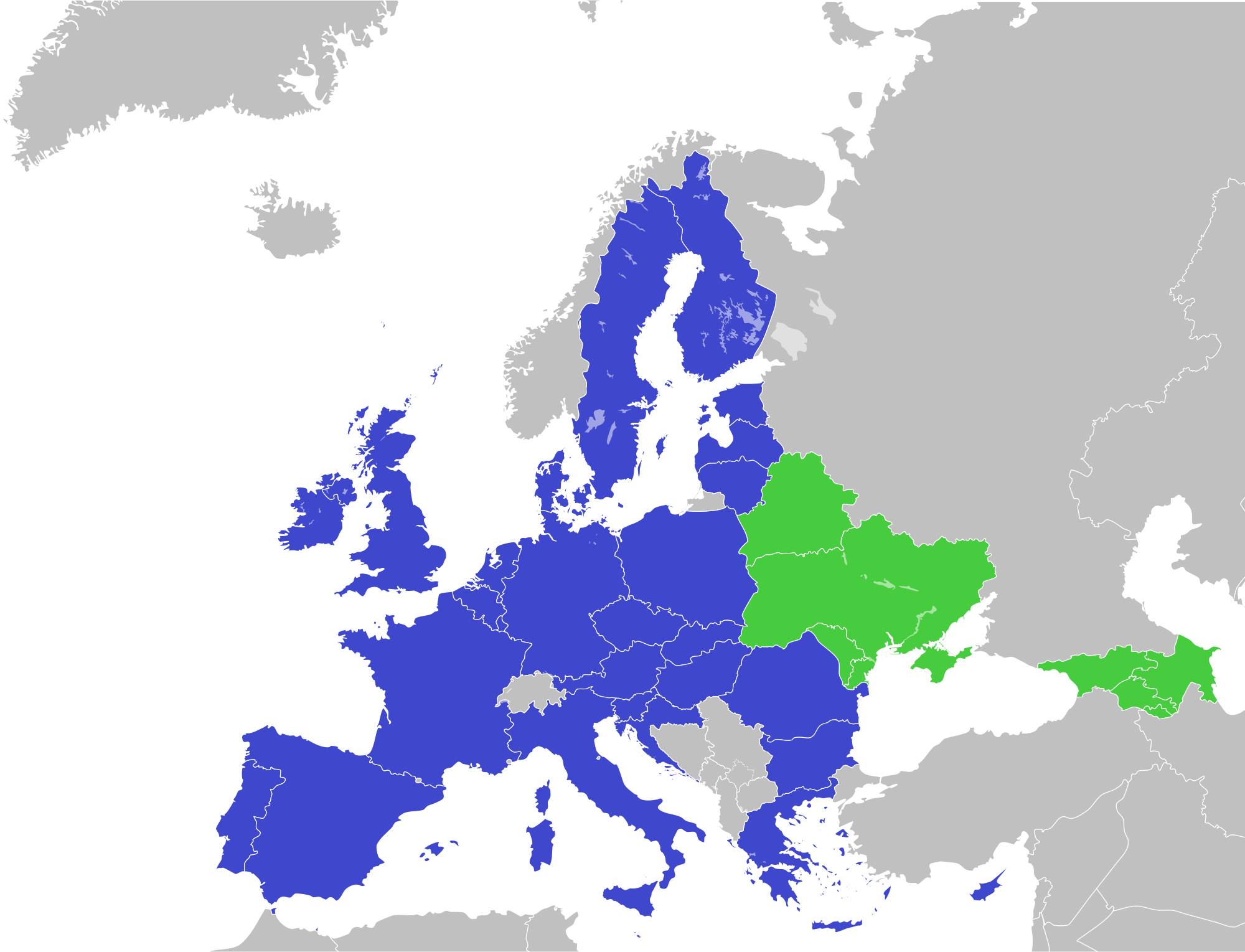 Together with the Diplomatic Academy of Vienna and the University of Applied Sciences BFI Vienna we invite you to the panel discussion „The Eastern Partnership (EAP) of the EU: Interim Results, Status Quo and Future Trends“ with international experts.

We are looking forward to your online-registration!

Business Talk BSR “The Belt and Road Initiative. Will China take it all? What will remain for Europe along the Silk Road?”
Scroll to top