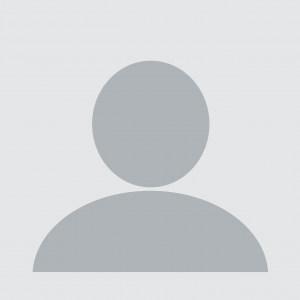 Simon Pietsch is project assistant at the Competence Center for the Black Sea Region. He studied cultural sciences with a focus on Russia and Central and Eastern Europe at the European University Viadrina in Frankfurt (Oder), and from 2009 to 2010 intercultural business communication at the University of Novosibirsk, Russia. After graduation, he worked as program assistant at the public broadcasting service Rundfunk Berlin Brandenburg. In 2016 Simon Pietsch embarked on his master’s degree in political science at the University of Vienna, again mainly focusing on Russia and especially international relations between Russia, the EU and the U.S. as well as the economic and political transformation processes of the Russian Federation, formal and informal institutions in Russia and their impact on the political development of the Russian Federation. Since 2018 Simon Pietsch has been contributing his knowledge to the STRATOS research project on political risk.